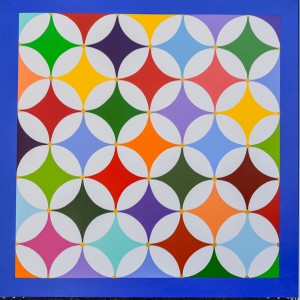 The Jefferson Historical Society is an active group of volunteers that purchased the former Episcopal Church from the Henderson Memorial Public Library. Much of the debt incurred by the society was paid off by selling potholders made by Norma Waters. Fund-raisers and programs are held throughout the year at the society’s headquarters, which includes a research library maintained by volunteers.